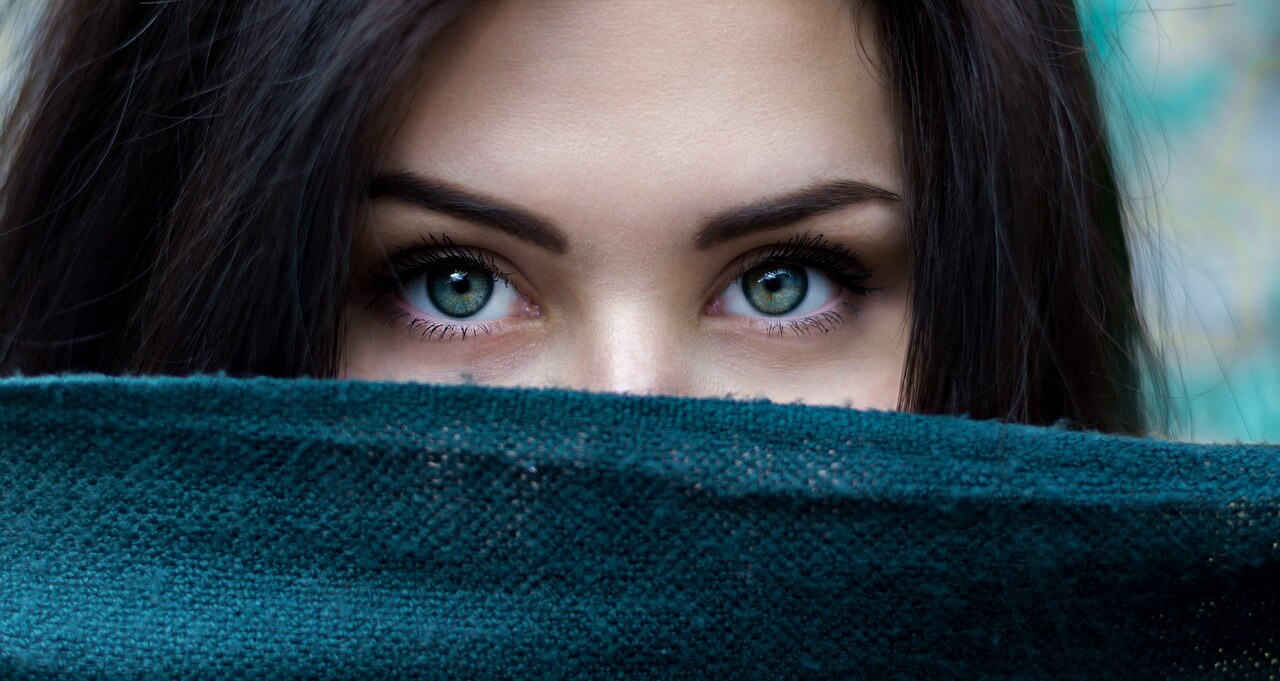 We know that there are many factors that cause or worsen the symptoms of dry eye disease.  So what do you do when you start to notice those uncomfortable symptoms, like burning, redness, grittiness, or even watery eyes?  Treating dry eye disease and its underlying causes often requires a longtime approach to help improve the health of the eyes while also reduce the symptoms.  Here we have outlined some of the most common treatment options for dry eye disease.

Artificial tears are lubricating eye drops that can be purchased without a prescription at any drug store or pharmacy.  They are typically the first option used in the treatment of dry eye disease. Lubricating artificial tears contain ingredients that nourish and protect the front surface of the eye, reducing the uncomfortable symptoms of dry eyes.  Artificial tears come in many different varieties, and some are meant to target specific underlying causes of dryness. For example, there are lipid-based artificial tears which can help replace the oil layer of the tears in people affected by Meibomian gland dysfunction.  Preservative-free lubricating drops, which come in small single dose vials and contain no additives, are another option. For people with certain preservative sensitivities, or those who need to use lubricating drops many times throughout the day, the preservative free option may be best.  There are also gel based artificial tears, which are a thicker consistency than normal lubricating drops. The gel can last longer on the front of the eye and provide extended relief of dry eye symptoms, and many people prefer to use gel drops at night. If you have questions about which type of artificial tear is best for you, ask your optometrist.

As you know, the eyelids can play a big role in dry eye disease.  Conditions like blepharitis and Meibomian gland dysfunction can cause or worsen the condition.  Maintaining proper eye lid hygiene is necessary for those affected by these conditions. This includes thoroughly washing the eyelids daily to remove any debris or bacteria.  Lid scrubs can be done with warm water and a safe soap, or with a commercially prepared lid wipe that is designed to be safe and effective. The use of warm compresses can also be important, especially if there is an underlying problem with the Meibomian glands.  The heat from warm compresses promotes a healthy tear film by preventing the oils in these glands from clogging up. To perform a warm compress, apply a warm washcloth or a commercially designed heated mask to the eyelids for 10-15 minutes several times daily.

For those with moderate or severe cases of dry eye disease, over-the-counter artificial tears and eyelid care may not be enough.  These people may need to use medicated eye drops, or even oral medications, to address their symptoms of dry eye disease. Some eye drops such as Restasis or Xiidra are long-term dry eye treatments that reduce inflammation on the front of the eye and improve comfort.  For some, a course of oral antibiotics may be necessary to clear up any eyelid bacteria that can be worsening symptoms.

Our eye doctor at Eye Theory in Houston, TX excels in the prescription of contact lenses, glasses and various eye diseases.  Call our optometrist at 832.831.7386 or schedule an appointment online if you would like to learn more about treating dry eye disease.  Our eye doctor, Dr. Jonathan Tsao, provides the highest quality optometry services  and eye exams in Houston and Midtown Texas area. 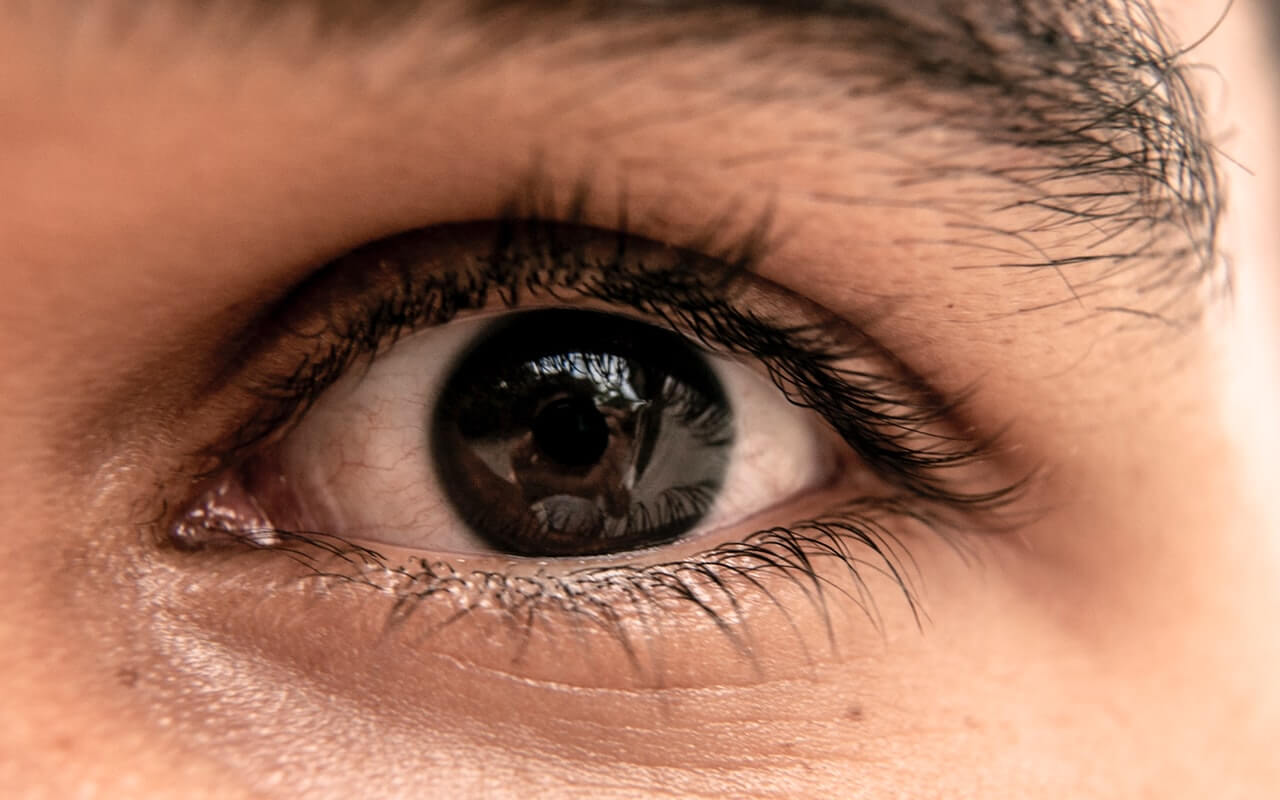 Meibomian gland dysfunction is not the only underlying condition that can cause or worsen symptoms of dry eye disease. Blepharitis is a very common eye disorder that results in inflammation of the eyelids, particularly the base of the eyelids near the eyelashes. The long-term inflammation caused by blepharitis can result in red, swollen, flaky eyelids and usually increases symptoms of dry eye disease such as burning, grittiness, redness, or stinging. To learn more about blepharitis and its effects on dry eye disease, read on.

Blepharitis can occur for many reasons. The most common causes of chronic eyelid inflammation are Meibomian gland dysfunction, poor eyelid hygiene, and bacterial overgrowth. When too much bacteria resides at the base of the eyelashes, they continue to multiply and eventually create a bacterial biofilm. This biofilm is toxic to the surrounding tissue and causes an inflammatory reaction, resulting in the red, swollen, and flaky eyelids associated with blepharitis. In some severe cases of blepharitis, eyelid mites, known as Demodex, will inhabit the eyelashes and feed on the biofilm. The presence of these mites will worsen the symptoms of blepharitis. Some general skin conditions are associated with the development of blepharitis, including eczema, dandruff, rosacea, and other forms of dermatitis.

Symptoms of Blepharitis and Dry Eye

Eyelid inflammation in blepharitis causes red and swollen eyelids. It is common to have crust, debris, or flaky skin in the eyelashes. Many doctors believe that blepharitis and dry eye are closely connected and may both be part of the same ocular surface disease. As such, it is not uncommon for those affected by blepharitis to also experience symptoms of dry eye disease, especially burning, grittiness, redness, or feeling like there is something in the eye.

Blepharitis is a chronic, or long-term, condition. Effectively treating blepharitis can be difficult, but with appropriate treatment approaches and long-term care, the health of the eyes and eyelids can be improved and the symptoms associated with blepharitis can be reduced. Eyelid hygiene is the most important aspect of the treatment and prevention of blepharitis. Thoroughly cleaning your eyelids and eyelashes, whether it is with safe soap and warm water, or with approved commercially prepared lid wipes, can remove eyelash debris and help reduce inflammation. Regularly performing warm compresses can also help improve the health of the eyelids and treat associated lid discomfort. Some cases of moderate to severe blepharitis may require a course of oral antibiotics to eliminate the bacterial overgrowth of the eyelids. To treat the symptoms of dry eye disease that are so commonly associated with blepharitis, options such as artificial tears or ophthalmic ointments can help reduce irritation and improve the health of the ocular surface.

Our eye doctor at Eye Theory in Houston, TX excels in the prescription of contact lenses, glasses and various eye diseases.  Call our optometrist at 832.831.7386 or schedule an appointment online if you would like to learn more about blepharitis and dry eye disease.  Our eye doctor, Dr. Jonathan Tsao, provides the highest quality optometry services  and eye exams in Houston and Midtown Texas area. 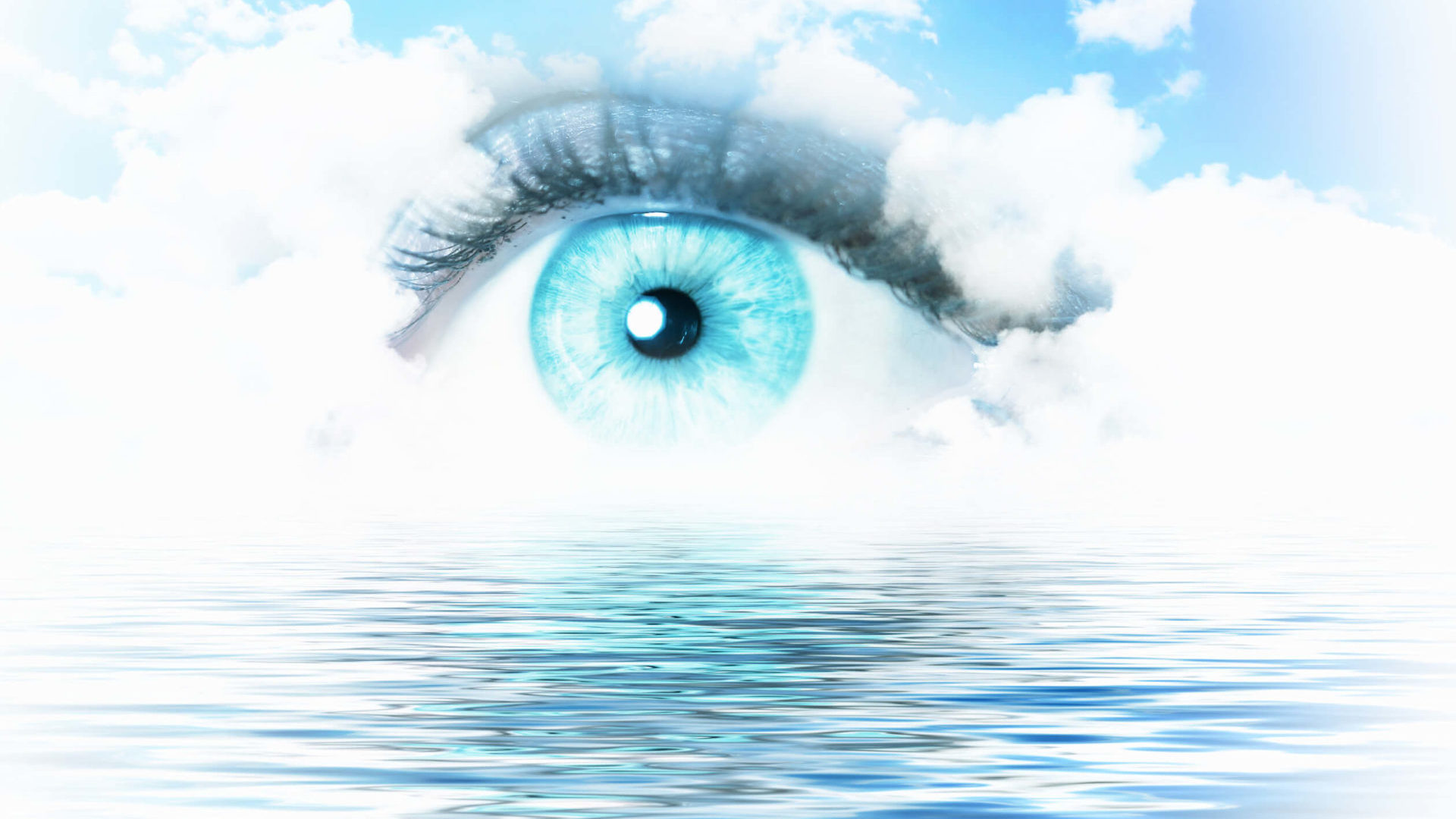 Dry eye disease is one of the most common ocular conditions affecting people of all ages.  Many individuals experience the uncomfortable symptoms of irritation, redness, burning, and grittiness, and treating these symptoms is not easy.  To effectively manage dry eye disease, you must first understand the underlying cause. For most people, dry eyes are caused by a condition known as Meibomian gland dysfunction.  Continue reading to learn about how Meibomain gland dysfunction effects your eyes.

What is Meibomian Gland Dysfunction?

Meibomian gland dysfunction, or MGD, is the leading reason for dry eyes.  It is caused when the millions of glands that line our eyelids are not properly working.  These glands, called the Meibomian glands, are responsible for releasing a clear oil into our tear film.  The oil, also referred to as meibum, is what keeps our tears stable and prevents them from immediately evaporating from the front surface of the eye.  Without the oil layer of the tear film the front of the eye is left unnourished and unprotected, and symptoms such as burning, grittiness, or redness will arise.

The Meibomian glands can become dysfunctional for a wide variety of reasons.  Most commonly, Meibomian glands become less effective over time and MGD arises as we age.  They can also be blocked or clogged by debris, makeup, or flaky skin. The glands may become inflamed due to underlying autoimmune conditions, such as lupus, rheumatoid arthritis, or Sjogren’s syndrome, or inflammation can arise due to another eye condition known as blepharitis.  Contact lens wear may affect the glands of some individuals and increase the risk of MGD. Ocular allergies or infections can also prevent Meibomian glands from working properly. It is important to take a good look at overall health and consider all the potential causes that could be contributing to Meibomian gland dysfunction when deciding how to treat the condition.

Treating MGD requires a long-term and chronic approach.  One of the most important aspects is improving the health of the Meibomian glands.  In some cases, this can easily be done by performing nightly lid scrubs and warm compresses.  There are many commercially-prepared products, from lid wipes to heat masks, that if used routinely, can help improve the health of the eyelids.  If your doctor determines that your case of MGD is moderate to severe, they may prescribe a short course of oral antibiotics, topical steroids, or medicated ointments to address the underlying cause and improve the comfort of your eyes.  Most people who are affected by Meibomian gland dysfunction rely on lubricating artificial tears to help improve the symptoms associated with MGD and dry eyes disease. Some artificial tears are “lipid based” and are specifically designed to help improve the health and comfort of the eye’s surface in people affected by MGD.

Meibomian gland dysfunction can be diagnosed during a routine eye examination, and can be treated and followed by your optometrist.  Your doctor can look closely at your eyelids and Meibomian glands to determine what may be contributing to your symptoms, and they can help formulate the most appropriate treatment plan for you based on their exam findings.

Our eye doctor at Eye Theory in Houston, TX excels in the prescription of contact lenses, glasses and various eye diseases.  Call our optometrist at 832.831.7386 or schedule an appointment online if you would like to be meibomian gland dysfunction (MGD) or dry eye symptoms.  Our eye doctor, Dr. Jonathan Tsao, provides the highest quality optometry services  and eye exams in Houston and Midtown Texas area.