Book Online
Home Blog Why Do I Have Floaters and Flashing Lights in My Vision? 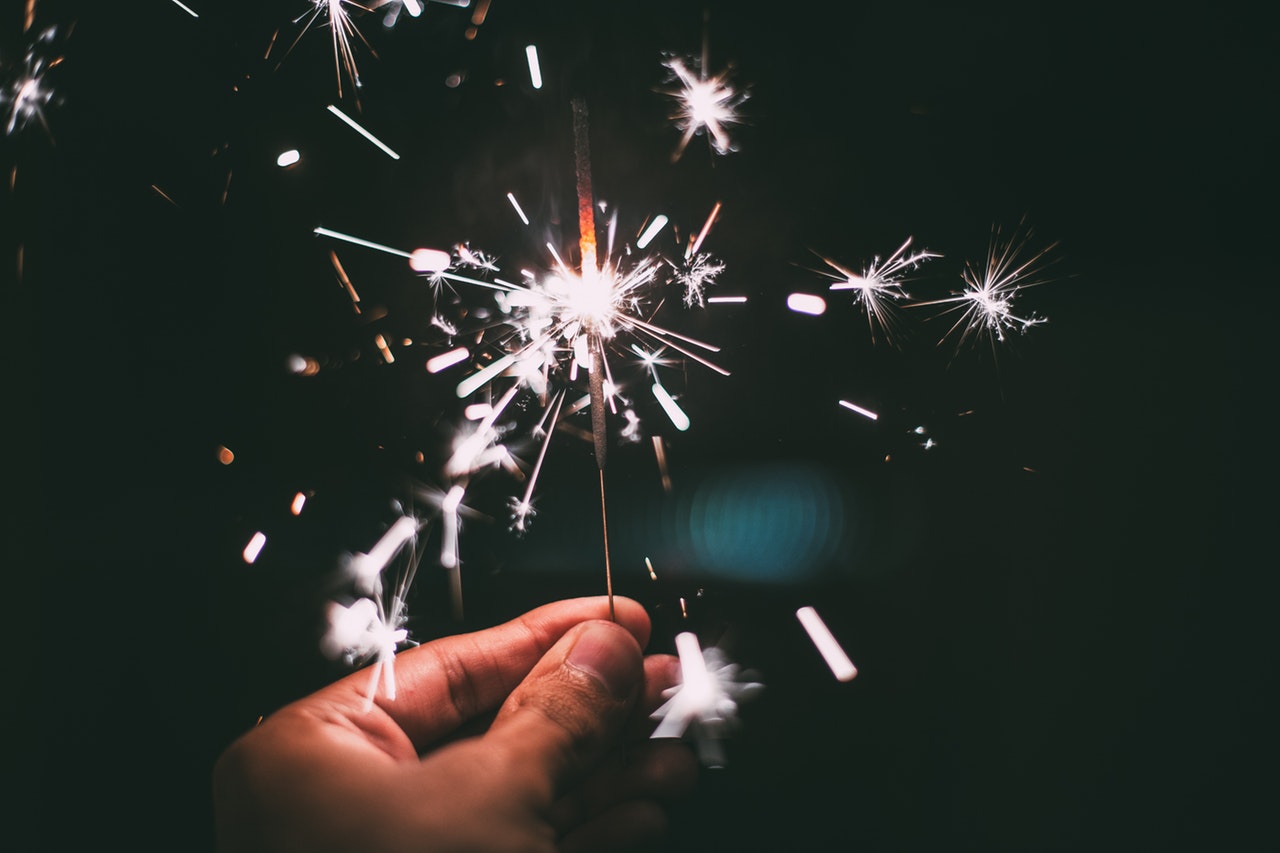 Many people experience strange visual phenomena such as flashes of light or strange “floaters” in their vision.  These visual experiences can be alarming and confusing, especially the first time they are noticed. In most cases, these symptoms are indicative of a normal aging process occurring within the eye.  However, occasionally they can be a sign of a more serious condition affecting the retina.  If you notice these symptoms, you should talk to your optometrist.  Continue reading to learn more about these symptoms and what they mean.

“Floaters” is the term that eye care professionals use to describe dark spots or strands that drift through vision.  Some people describe floaters as seeing bugs or cobwebs float in front of them.  In reality, floaters are the result of changes occurring within the eye.  The inside of the eye is filled with a gel-like structure called the vitreous, which plays an important role in giving the eye shape and structure.  When we are young, the vitreous is a thick gel, almost the consistency of gelatin; however, it slowly begins to liquefy over time.  Sometimes clumps of gel will remain as the rest of the vitreous becomes increasingly watery.  These clumps will cast shadows on the back of the eye, and we perceive them as floaters.  While floaters can be distracting or annoying, they are generally harmless and do not require any treatment.  Most people find that floaters become less noticeable over time.

Noticing flashes of light can be another sign of common changes affecting the vitreous. These flashes of light will typically occur in the periphery, and they might appear like a bolt of lightning or a flashing camera.  Flashes are caused by traction between the vitreous and the retina.  The vitreous is lightly attached to several areas of the retina, but when the gel slowly begins to liquefy, it pulls away from the retina and creates areas of tension.  This stimulates the cells inside the retina which detect light, so the brain perceives a bright flash.  This process is called a posterior vitreous detachment, or a PVD.  Flashes of light can be noticed sporadically throughout a PVD, and they should decrease in frequency as the vitreous eventually becomes completely unattached from the retina.  It is relatively common to experience the symptoms of a PVD, and the process is increasingly likely with old age.

Risks of Flashes and Floaters

Symptoms such as floaters and flashes occur in many people, and most of the time they are benign findings.  However, a PVD can carry some risks involving the retina.  During a PVD, there is a very small chance that the traction between the vitreous and the retinal tissue can result in a tear to the retina.  If left untreated this can cause serious complications, such as a retinal detachment.  Symptoms such as an increase in flashes or floaters, or the perception of a curtain or veil over your vision should always be evaluated by your eye doctor.  The doctor can dilate your eyes to assess the retina and make sure there are no risks to your vision.

Our eye doctors at Eye Theory in Houston, TX excel in the prescription of contact lenses, glasses and various eye diseases.  Call our optometrist at 832.831.7386 or schedule an appointment online if you would like to learn more about flashes (ie: flashing lights) and floaters in your vision.  Our eye doctor, Dr. Jonathan Tsao, provides the highest quality optometry services  and eye exams in the Midtown and Southside Commons (Southside Place) vicinities of Houston, Texas.